Register
Create a Team
Join a Team
Sponsor a Participant

6-on-6 Flag Football at Highmark Stadium

Welcome to the 2022 Buffalo Bowl, to benefit Special Olympics New York! Register your team for the sixth annual Buffalo Bowl, a 6-on-6 flag football tournament. Play at Highmark Stadium, the home of the AFC East Champion Buffalo Bills!

This tournament is limited to the first 60 teams that raise a minimum of $1,200 to play. Teams will be placed on a waiting list when the tournament fills up. The schedule for the tournament is dependent on the number of teams registered. The morning session will consist of middle school and high school teams. The Pro Division will play at night under the lights.

How? Register a team of up to 12 players and play on the AFC East Champion's home field!

This is an official 6-on-6 flag football tournament with light blocking. There are seven leagues:

Teams are allowed up to 12 players; all must be 18 years of age or older to participate in Amateur, Co-Ed, First Responders and Pro Leagues. For Middle School and High School Leagues are dependent on birth dates.

Pro League - this will be the most competitive league there is. Teams have more than a basic knowledge of the game and are looking for a competitive experience. This division will play under the lights at night.

Co-Ed League - teams are required to have at least two females participating during each play.

Amateur League - this league is less competitive and focused on the experience and so much winning or losing.

Middle School League-must have birth dates between 11/30/2008-11/30/2011. You are allowed to have two coaches on the field with you. These coaches do not count towards the 12 player limit.

High School League-must have birth dates between 12/1/2008-12/1/2004. You are allowed to have two coaches on the field with you. These coaches do not count towards the 12 player limit.

Each team must raise a minimum of $1,200 to qualify to participate in this event. Schedules will NOT be sent out until the tournament is sold out.

All donations are non-refundable.

Find a Participant or Team: 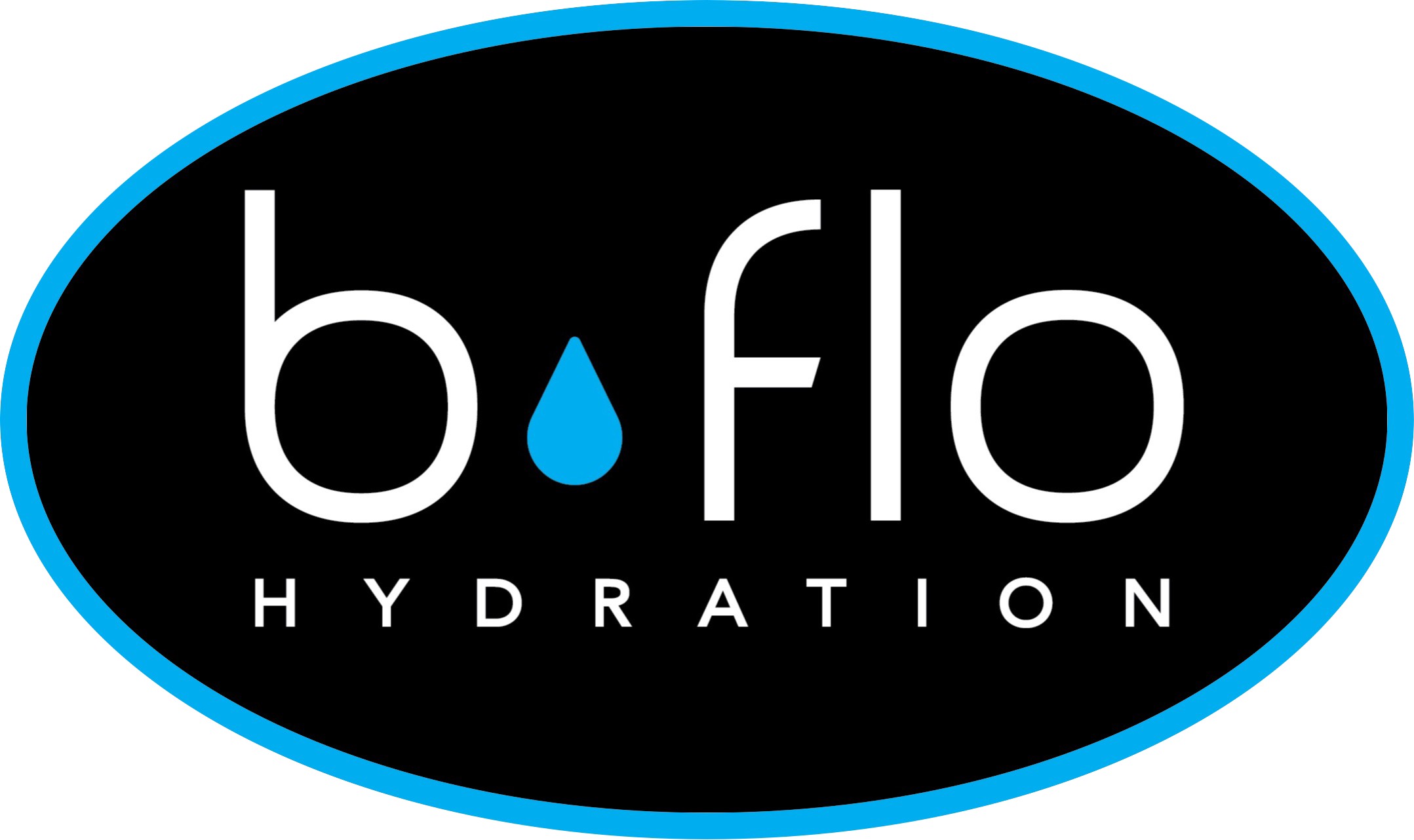 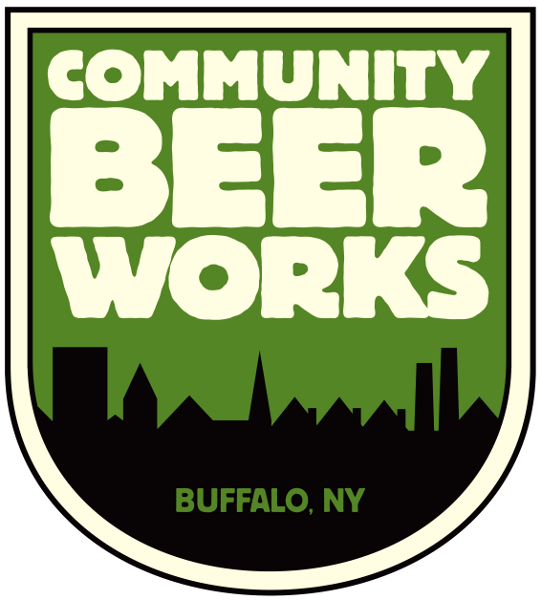 Your login information was incorrect. Please try again or click here to have your information emailed to you.
Log in using one of your preferred sites